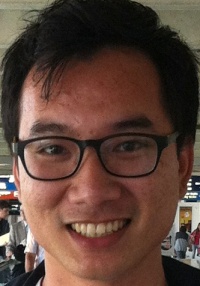 PhD student from 2012 to 2016 on the influence of religion and post-communism ideology on Korean youth consumption.

As a 3rd year PhD candidate in marketing at University of Lille Nord de France / Skema business school under the supervision of Prof. Nil Özçaglar-Toulouse, as well as a personal fan of Korean popular music (K-Pop), I investigated the empowerment of K-Pop which is considered as “dominated” by American pop music (A-Pop).

By looking at the musical taste conflict between two Vietnamese musical fandoms, my research aimed to understand how consumers and producers involve in empowering “dominated” culture.

This project contributes to the theory of globalization.